Dancing Duck brewery was founded by Rachel Matthews who came to appreciate real ale rather later in life than perhaps most brewers do. Having being rather underwhelmed by the odd half pint of Bank’s bitter and mild in her formulative drinking years Rachel spent most of her 20’s sticking to reassuring expensive lager, lots of wine and other strange alchopop style mixes that were around at the time.

Despite Ian, her beer loving other half continuously trying to get her to try real ale she resisted until one fateful afternoon’s drinking session in a Derby hostelry when the lager needed changing, this procedure took rather longer than it should have done and so thirsty and impatient Rachel reluctantly settled for a pint of pale ale instead, she was immediately blown away by how flavours had moved on from the traditional style of bitters that she had tried back in her late teens and so Rachel set about a thorough examination of all the ales on offer in the pub that afternoon and subsequent evening.

Now Rachel had also always had an ambition to set up her own business but knew that whatever that business was to be was something that she needed to be deeply passionate about, over the next few months Rachel continued to try as many real ales as she could (in a responsible way!) and it dawned on her that beer was something that she was so excited about that she would like to make it for a living. 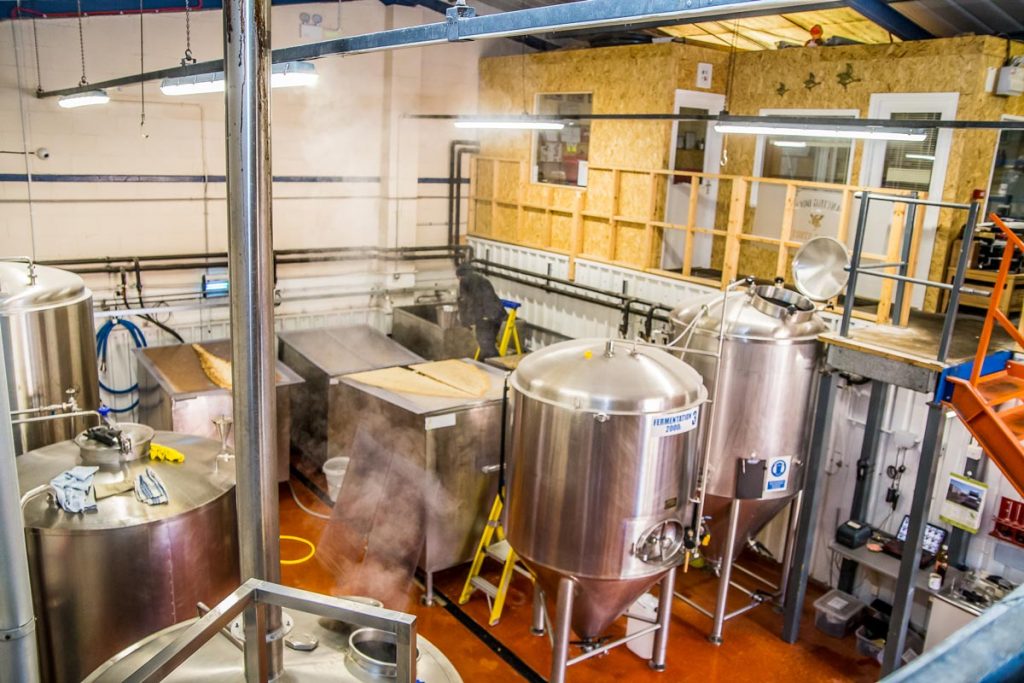 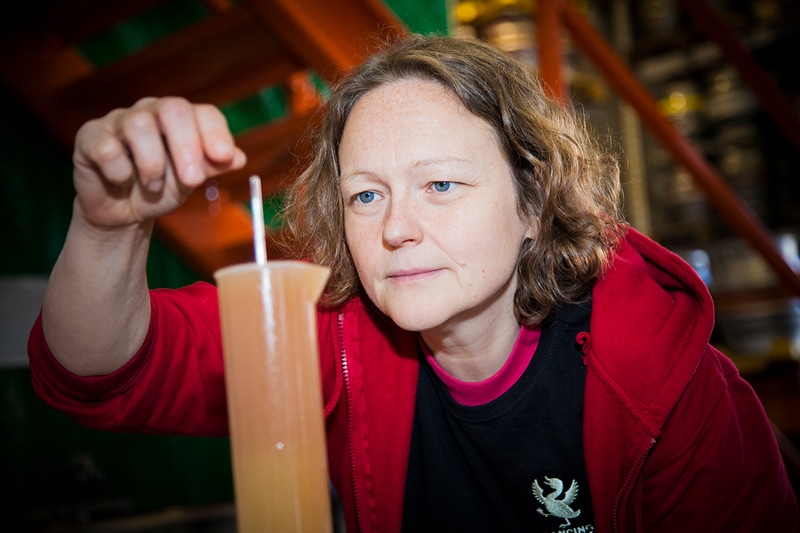 Thinking it would be everyman’s dream she broke the news to Ian that she intended to set up her own microbrewery.

Now Ian has worked as a brewery design engineer for over 20 years, his job has taken him all over the world from Newcastle to Africa to Bury St Edmonds to the Caribbean to the Blue Ridge Mountains of Virginia and then back to Burton on Trent again. He figures out the best design for the breweries and how they will run most efficiently whilst having the least impact on the environment and then when they have been built, he goes off and makes sure they all work properly.

It actually took Rachel quite a long time to persuade Ian that her plan was a good idea, he knew quite how much hard work it would be and was rightly worried Rachel did not, but eventually, as usual, he came round to her way of thinking.

During the time Rachel took to convince him she set about learning as much as she possibly could about real ale on both a practical and theoretical basis. One of the rooms in their house was converted into a mini brewery and 35 test brews (1400+ pints) were carried out and various recipes perfected.

Rachel was also incredibly fortunate to get a job at Blue Monkey Brewery just six months after they opened. Their founder John Hickling was incredibly supportive and the hands on experience and help she gained there was invaluable.

So finally after 3 years of market research, planning, test brewing, business plan writing, capital raising, premises finding, kit designing and waiting for kit to be built Dancing Duck’s inaugural brew happened in December 2010. Ian was there to lend a hand on that first brew day but after that for the first 6 months it was just Rachel, some shiny stainless steel vessels, a few casks, Lizzie the dog, an old van, a fairly sparse industrial unit and an awful lot of hard work.

Dancing Duck launched with 3 beers Ay Up, 22 and Gold they hit the pubs just in time for Christmas and were all well received, over the next year Rachel developed more recipes Nice Weather 4 Ducks, Abduction and our famous Dark Drake which has won “Best stout in Britain” in both CAMRA and SIBA competition as well as taking overall bronze medal in the Champion beer of Britain at GBBF

Since Dancing Duck has slowly grown to where we are today, lots more beers, lots more awards, a great team of 9 people brewing 6 days a week producing almost a million pints a year! 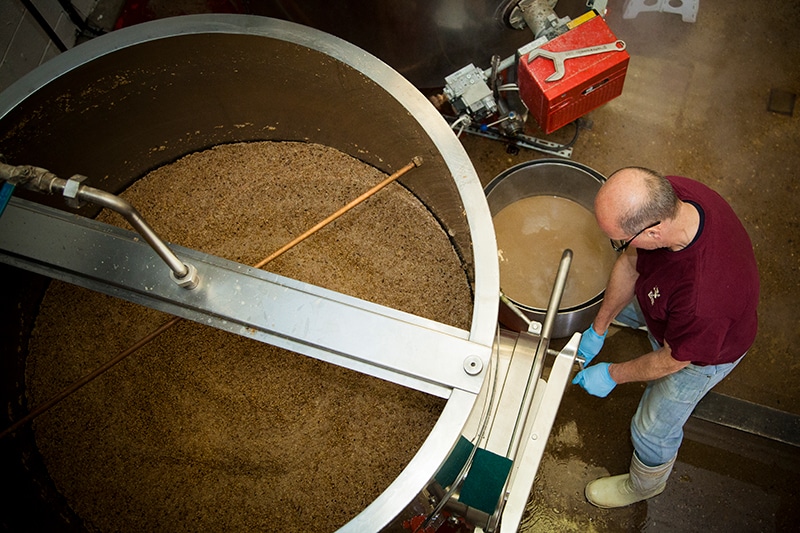 Yes! Take me to the beer.
No! Get me out of here